Neustadt an der Weinstrasse, 10 October 2022 SIGMA is improving the navigation experience for cyclists with exciting new features for navigating with the ROX GPS bike computers. A new “Search & Go” function in the SIGMA RIDE app, SIGMA’s own turn-by-turn directions and a simplified track import make it easier to plan the next bike ride and transfer tracks to the bike computer. “With this update, we are expanding the range of functions of our GPS devices enormously. In this category of bike computers, we are bringing a unique navigation experience to the market,” says Dr. Niklas Brown, Senior Innovation Manager at SIGMA.

Conveniently reach your destination with “Search & Go” in the SIGMA RIDE App
The clever one-point navigation “Search & Go” allows cyclists to quickly find any location and navigate there. To do this, they can either enter a specific address in the SIGMA RIDE app or click on any point on the map to set it as their destination. Bikers can choose between four different route profiles. The created track can be started directly on the ROX or saved in the app for later.

Plan tracks easily and ride them at any time
The ROX 2.0 and ROX 4.0 now also have track navigation, a feature first introduced on the ROX 11.1. This makes it possible to ride along a previously planned route. Cyclists can plan their track in the SIGMA DATA CENTER or on a third-party portal such as komoot or Strava and import it into the SIGMA RIDE app. They then start the selected track either on their bike computer or in the RIDE app. A special highlight: The track can also be saved on the bike computer and ridden offline at a later time. On the ROX 11.1 EVO you can even save up to 36 tracks and start them offline.

Comfortable navigation with SIGMA’s own turn-by-turn directions
When cyclists start navigation, a navigation page is automatically added to the ROX display. The ROX 4.0 and ROX 11.1 EVO will also show a preview of the altitude profile. For tracks planned in the SIGMA DATA CENTER, with Search & Go and in komoot, a large turn arrow and an acoustic signal alert cyclists to the next turn while riding. On the display of the ROX 11.1 EVO, the turn-by-turn instructions appear as a pop-up message or can be set as a value in any training page. ROX 4.0 and ROX 11.1 EVO also display the street names. The smart combination of track and turn-by-turn directions guides cyclists quickly and reliably to their destination and eliminates the need for maps or a constant glance at your smartphone.
If cyclists leave the planned track or ride in the wrong direction, the ROX gives acoustic and visual feedback and shows the direct route to the planned tour. The zoom of the track view adjusts to the distance to the track. This provides a better overview and makes it easier to get back on the right track.

Availability:
The new functions are available immediately via a free firmware update for the ROX models 2.0 and 4.0 as well as an update of the SIGMA RIDE app. The firmware update for the ROX 11.1 EVO will follow in autumn 2022. A video on the navigation update with Senior Innovation Manager Dr. Niklas Brown can be found here. Press photos are available for download in the SIGMA press area. 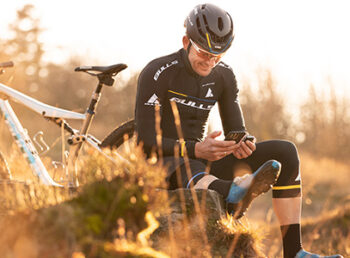 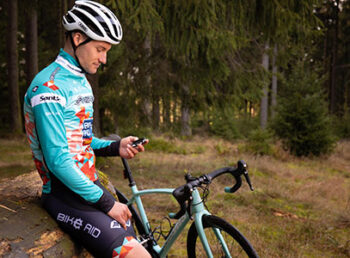 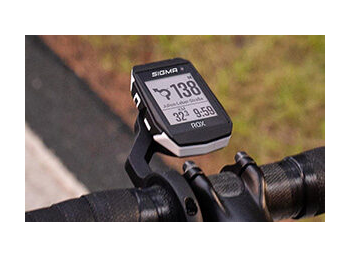 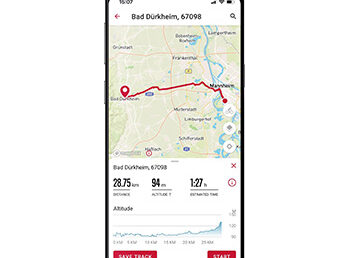 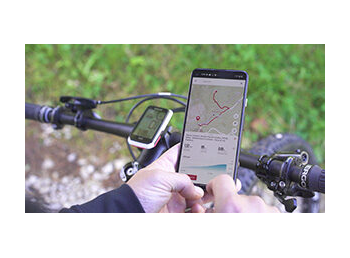